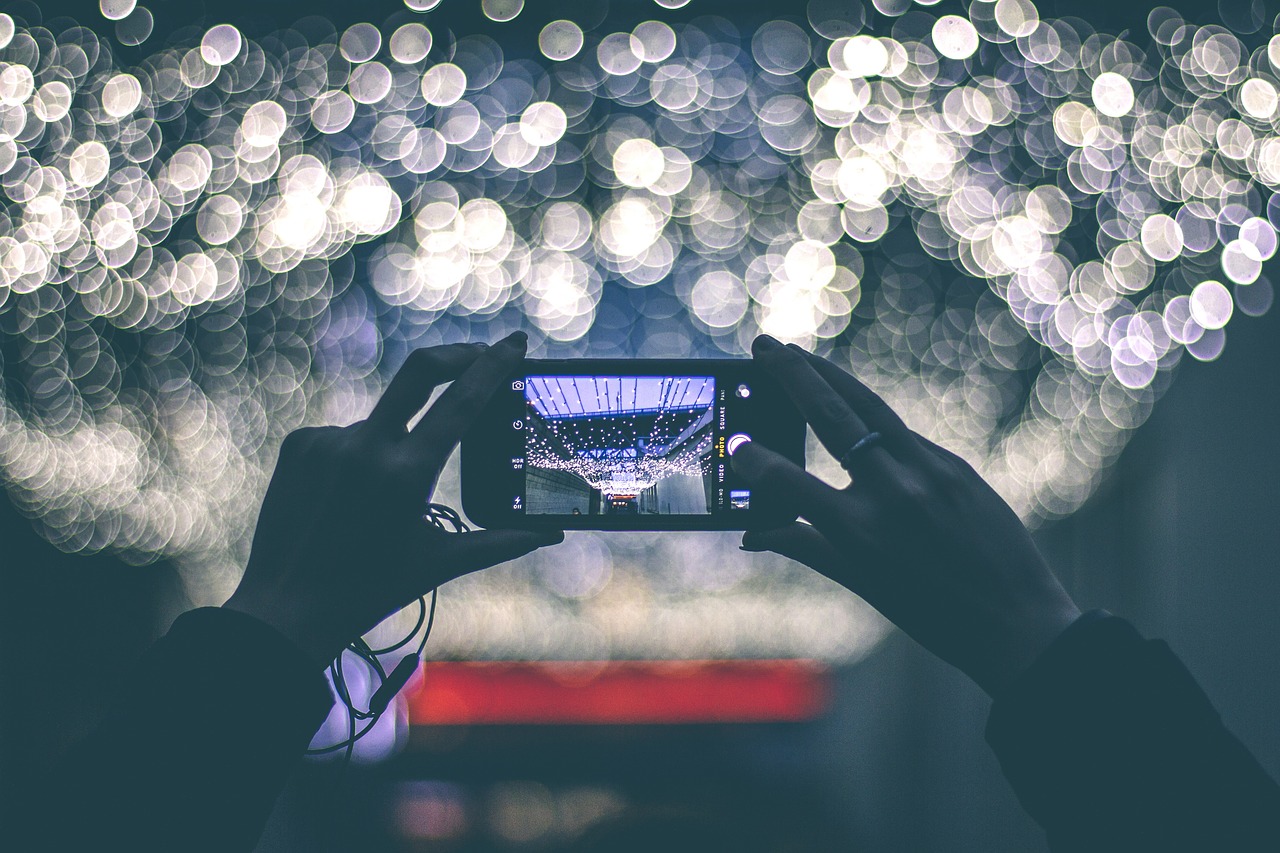 Why use a cellphone camera when you could use the latest and greatest DSLR? Don’t you need a pro DSLR to make beautiful imagery and broaden your creative horizons?

Short answer: no. In fact, if you’re just starting out, I’d argue you’ll actually learn more by using a simpler camera from the beginning. And if you’re already established, a cellphone camera is a great learning tool that you can – and should – use to push your creative limits.

When I first started doing photography five years ago, I started with a simple Kodak point-and-shoot (this one if you are at all curious). It was slow, it was small, it was fully automatic. Not much in the terms of control and flexibility. There were theme modes. Some were useful, most were not. Yet the simplicity of the equipment led me to focus on what I could control – namely, the scene in front of me. I began to experiment with unique perspectives – getting low to the ground and high above my subject. I played around with the rule of thirds, and slowly but surely I learned the value of good composition.

Of course, not all my shots turned out as I would have liked. In fact, most didn’t. Some were blurry, some out of focus. But every once in a while, I’d break through that creative barrier and experience that moment when my ‘artistic vision’ would become a reality. Probably the first instance of this happened for me in 2010, during an excursion across the Cook Inlet tidal flats to Fire Island, which is located approximately 2 miles off the coast of Anchorage (a trip by the way that is best attempted by carefully consulting a tidal chart and must be attempted ONLY at the correct time of month – you really don’t want to be stuck out there when the tide comes back in..)

Before I took this image, I saw in my mind’s eye the shot that I wanted – I wanted to abstract the form of the mudflats and make it seem as though it were a vast desert. By getting down to eye level with my subject, I was able to realize my creative vision. And, there was that ‘element of unexpectedness’ that gave the finishing touch – my dad walked through the frame just as I pressed the shutter. Of course, there’s a lot I would have changed had I taken this image in the same spot today, but at the time it was a big step forward in creative vision.

It’s easy to become enraptured with the latest and greatest gear, and in the process lose focus of the finer elements that make up good photography. This is not to say that gear is irrelevant, nor am I trying to convince you to abstain from buying gear, but I am asking you to consider pushing your creativity to the limit by stretching the boundaries of what your current equipment will allow.

Good composition is the foundation of good art. Whether you are a photographer, a painter, an illustrator, or practice any other kind of visual art, good (or bad) composition is the first element people will recognize in your work. So take that extra time to grow stylistically. It will pay off in the long run. Study the work of other photographers and artists, and of course nothing beats simply getting out there and being creative.

So what are you waiting for? Whip out that cellphone and start snapping away. As long as you don’t expect stock quality images, you certainly don’t need a big pro DLSR to create beautiful images. After all, you’re the one with the creative vision, not the equipment.

The following images were captured on my recent trip to Seward, Alaska where I helped out with the Student Conservation Association’s NPS Academy program (which was a blast, of course!). Shot with my Samsung Galaxy S5 and edited with VSCOcam – my favorite mobile editing app.