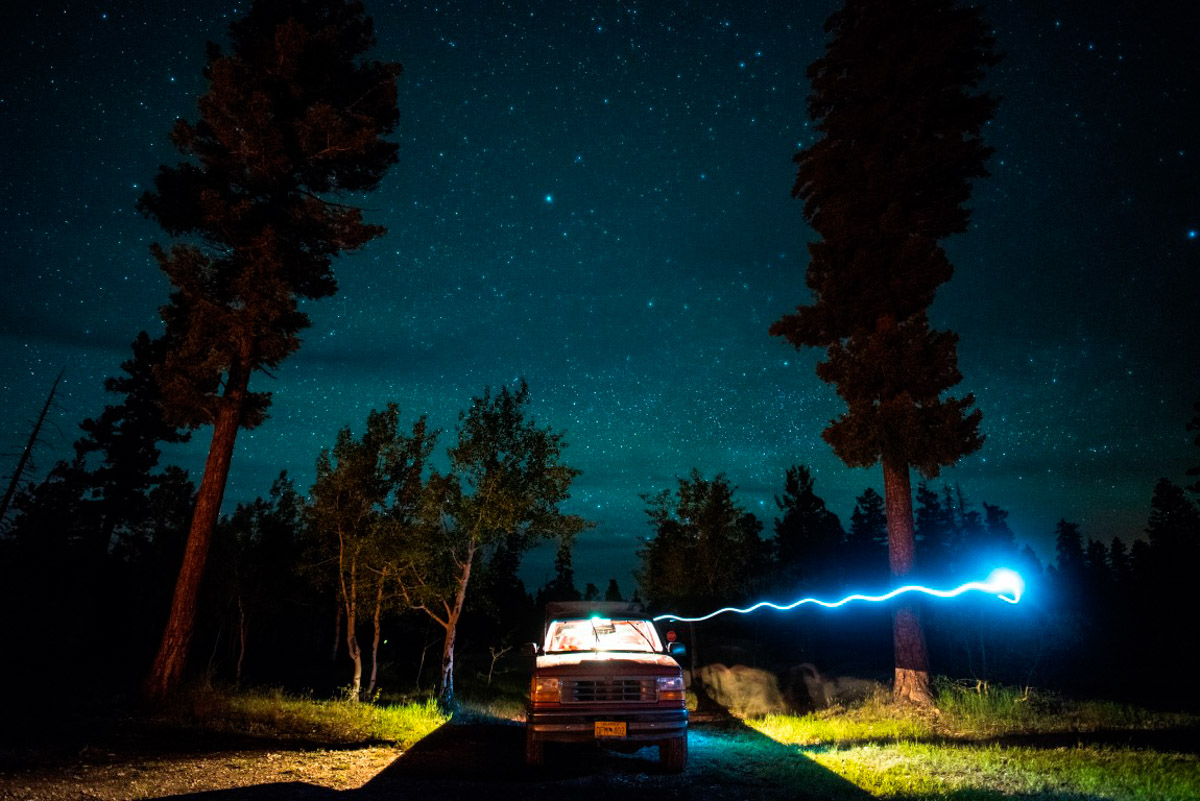 In 2015, everything was indefinite. I left a job I had since graduation, took a summer sojourn, started another job, and struggled to find meaning in this life I had created in Fairbanks. It wasn’t an easy year. For me, 2015 was a long, rocky, bumpy ride to a place I wasn’t even sure existed.

I do think there is some truth to the old adage: what doesn’t kill you does in fact make you stronger. Here’s a run down of the year’s highlights.

In January, I took a trip to San Francisco, where I got to see two long time college friends: Fahim & Mae. It’s always so good to see old friends, and to see how far they’ve come since the college days. It’s these days that seem so long and short at the same time.

Afterwards, I took a trip south to LA with my aunt (who is a Buddhist nun..how cool is that?!) to see my mom’s side of the family – a side I haven’t seen since I was a baby.

In February, I had the pleasure of presenting at the Alaska Forum on the Environment with three awesome youth: Sam Tocktoo (Shishmaref), Sam Bernitz (Anchorage), and Andrew Kennedy (Fairbanks). We talked about our experience filming & producing a short video on Alaska’s Yellow Billed Loons: a species of concern which was being considered for listing under the Endangered Species Act. At that same conference, I had the chance to hear NatGeo photographer Joel Sartore’s keynote speech on the incredible work he is doing documenting the world’s most critically endangered species (see Photo Ark for his incredible pictures).

In May, I ended my year-long stint with the National Park Service/Student Conservation Association as a Digital Media Intern. This was a tough time – I had expected to be re-hired in a full time position at the end of May but, as I would later find out, this wouldn’t happen until the latter half of August. So the nail-biting began.

At the end of May I packed up my bags and headed home to Wasilla. Along the way I embarked on a grand adventure in Hatcher Pass with my buddy Eric and Juan – our nomadic friend from Spain. A lasting memory from the trip: Juan standing knee-deep in snow, with a look of wonder on his face yelling: “This is so beautiful!”

The summer was one of the toughest of my life. It wasn’t tough because I didn’t have a job. It was tough because I was in a state of aporea. I had no way of knowing what I would be doing in the fall, and no way of knowing whether they’d even create the new NPS position in time for hire. I could not streamline the hiring process for my job, and it seemed that everything else I tried to apply for failed or didn’t work out. I didn’t know what I would be doing, and I struggled through bouts of serious depression. I wanted to do so much, but I lacked the energy and enthusiasm to make pretty much anything happen. So I sat at home a lot, and had a lot of time to think. I thought about a lot. I thought about my home, my job, the world, philosophy, you know, all the things you think about when thinking becomes your top priority.

Just for the record, this was one of the better moments of summer 2015.

It took me a while to find my bearings again, and one of the circumstances that made this possible was taking a trip south to New Mexico.

A Sojourn through the American Southwest

In June I took a sojourn along with my parents through the rugged landscapes of the American Southwest, who by the way are in their mid 60s and in great shape! I swear, one of the things that kept me alive during this trip is my dad’s great, weird, but mostly awesome sense of humor. This is my dad being…well…my dad, in Zion National Park.

What made this trip great? We pushed our limits, we camped out, we had fun. Plain and simple. One day we hiked from the North Rim of the Grand Canyon all the way to the bottom and back, passing quite a few younger people on the way back up.

Another night: sleeping under the stars of Petrified Forest National Park (AZ).

By the end of this trip, we had visited five national parks (Grand Canyon, Zion, Petrified Forest, Capitol Reef, Bryce Canyon) and pretty much every public land from Utah to New Mexico. And somehow we survived. Maybe it’s because of my dad’s great, funny, awkward sense of humor.

Lesson learned: age is not defined by years. It’s defined by enthusiasm in life.

Finally, we made it to Espanola, New Mexico, where we attended the annual 3HO Summer Solstice Celebration: a week of yoga, music, food, prayer and dance in the Jimez Mountains of northern New Mexico.

Finally, in late August I accepted a full time job working with the Park Service as a Digital Media Specialist. I cannot express how grateful I am to have this job. I get to travel to some of the most incredibly beautiful places in the world and document important work being done alongside people who care about making the world a better place. For me, this is not just a job. It’s an opportunity – a time to discover, to explore, to create, to connect with the place I call home, and with the people I might call my extended Alaskan family.

As the clock ticks past midnight, I’m looking forward to this new phase of life. I never expected to really ‘settle down’ in any one area for more than a few years..but at this point it looks like it’s time to call Fairbanks home – at least for a while.

I’ll end with a poem: a farewell to 2015 and an ode to the New Year. It’s a poem written in the grey days of the dead of winter, looking towards the ray of light that signals a coming spring.

Get Creative With Mobile Photography